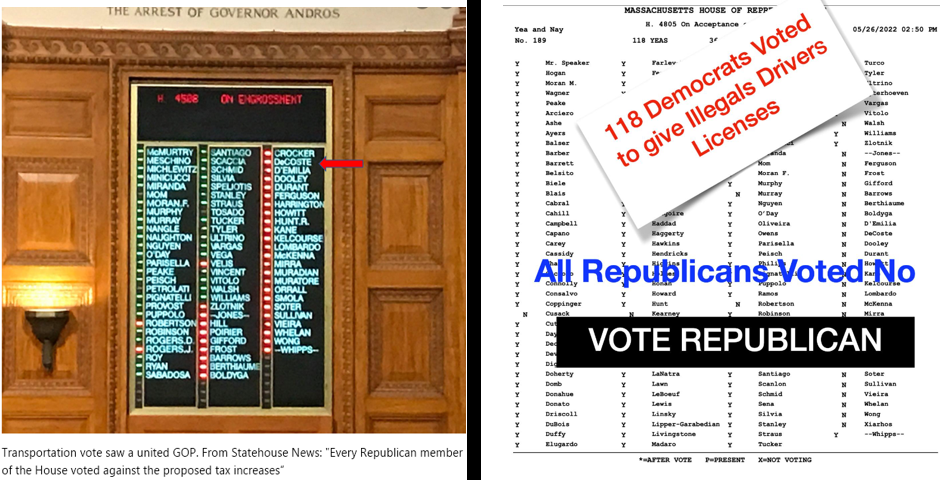 State Representative Dave DeCoste is your voice on Beacon Hill.

His family has lived in Norwell for over 50 years, and Dave attended Norwell Public Schools, graduating from Norwell High School.

Dave is a graduate of Northeastern University with degrees in both accounting and finance. He later earned a graduate degree in Financial Economics from Boston University and serves his alma mater as an instructor in their Metropolitan College.

Dave is a career Army veteran, retiring in 2009 after 22 years active duty with the rank of Major. His active service took him through two commands and over fifty months of tours all over the world, including Iraq, Kuwait, Croatia, Haiti, and Korea. A second generation paratrooper, he was deployed during the Gulf War as an officer in the 82nd Airborne Division.

Dave is a member of the Rockland VFW Post 1788, American Legion Post 192 in Norwell, and Rockland DAV Chapter 50. He is also a member of Rockland Knights of Columbus and active in Tri-Town Rotary.